The essential criterion of type identity was met by medieval print artifacts such as the Latin Pruefening Abbey inscription of 1119 that was created by the same technique as the Phaistos disc. The silver altarpiece of patriarch Pellegrinus II (1195−1204) in the cathedral of Cividale was printed with individual letter punches. The same printing technique can apparently be found in 10th to 12th century Byzantine reliquaries. Individual letter tiles where the words are formed by assembling single letter tiles in the desired order were reasonably widespread in medieval Northern Europe.

Typography with movable type was invented in 11th-century China by Bi Sheng (990–1051) during the Song Dynasty. His movable type system was manufactured from ceramic materials, and clay type printing continued to be practiced in China until the Qing Dynasty. Wang Zhen was one of the pioneers of wooden movable type. Although the wooden type was more durable under the mechanical rigors of handling, repeated printing wore the character faces down, and the types could only be replaced by carving new pieces. Metal type was first invented in Korea during the Goryeo Dynasty around 1230. Hua Sui introduced bronze type printing to China in 1490 AD. However, the diffusion of both movable-type systems was limited and the technology did not spread beyond East Asia. 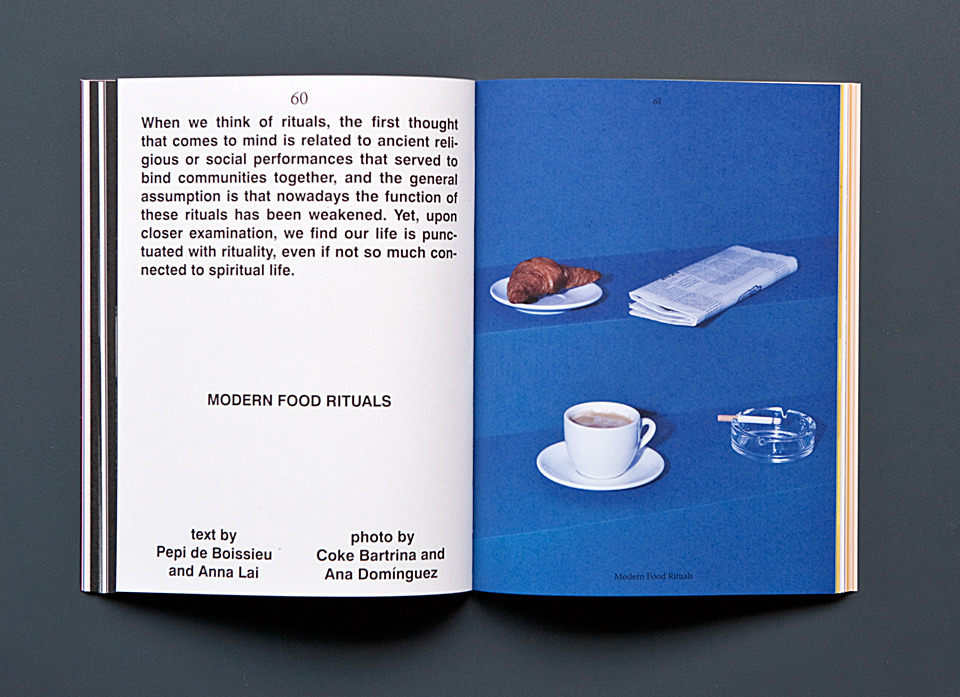 FUET. No1 by Córdova — Canillas

Modern movable type, along with the mechanical printing press, is most often attributed to the goldsmith Johannes Gutenberg, who independently ivented the technology in mid-15th century Germany. His type pieces from a lead-based alloy suited printing purposes so well that the alloy is still used today. Gutenberg developed specialized techniques for casting and combining cheap copies of letterpunches in the vast quantities required to print multiple copies of texts. This technical breakthrough was instrumental in starting the Printing Revolution and printing the world’s first book (with movable type) the Gutenberg Bible.

Computer technology revolutionized typography in the 20th century. Personal computers in the 1980s like the Macintosh allowed type designers to create types digitally using commercial graphic design software. Digital technology also enabled designers to create more experimental typefaces, alongside the practical fonts of traditional typography. Designs for typefaces could be created faster with the new technology, and for more specific functions. The cost for developing typefaces was drastically lowered, becoming widely available to the masses. The change has been called the “democratization of type” and has given new designers more opportunities to enter the field.