In a badly designed book, the letters mill and stand like starving . In a book designed by rote, they sit like stale bread and mutton on the page. In a well-made book, where designer, compositor and printer have all done their jobs, no matter how many thousands of lines and pages, the letters are alive. They dance in their seats. Sometimes they rise and dance in the margins and aisles. 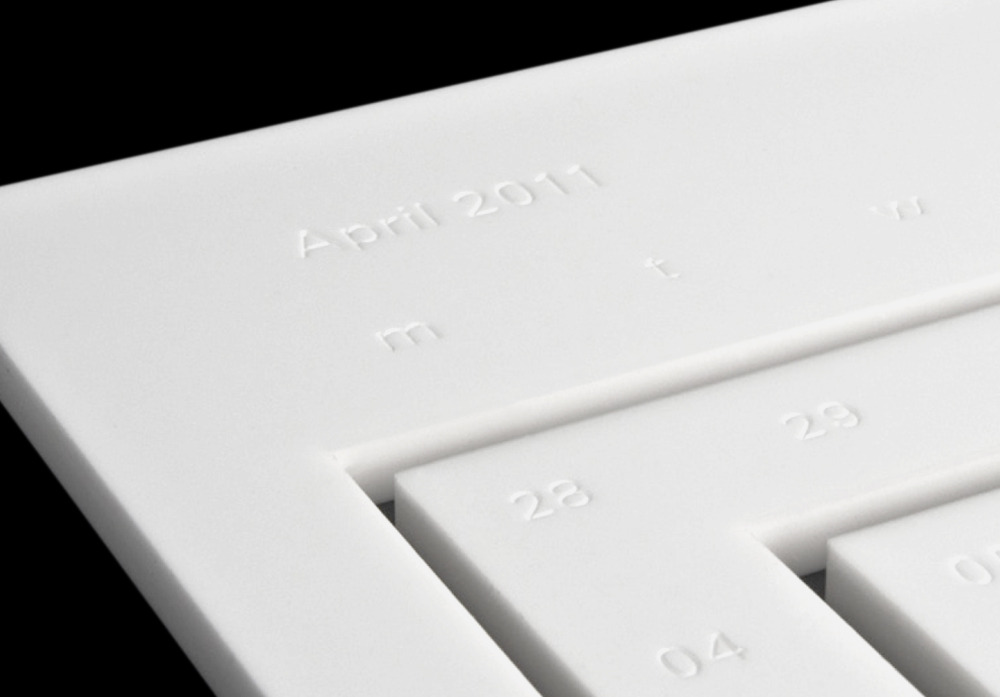 The essential criterion of type identity was met by medieval print artifacts such as the Latin Pruefening Abbey inscription of 1119 that was created by the same technique as the Phaistos disc. The silver altarpiece of patriarch Pellegrinus II (1195−1204) in the cathedral of Cividale was printed with individual letter punches. The same printing technique can apparently be found in 10th to 12th century Byzantine reliquaries. Individual letter tiles where the words are formed by assembling single letter tiles in the desired order were reasonably widespread in medieval Northern Europe. END_OF_DOCUMENT_TOKEN_TO_BE_REPLACED